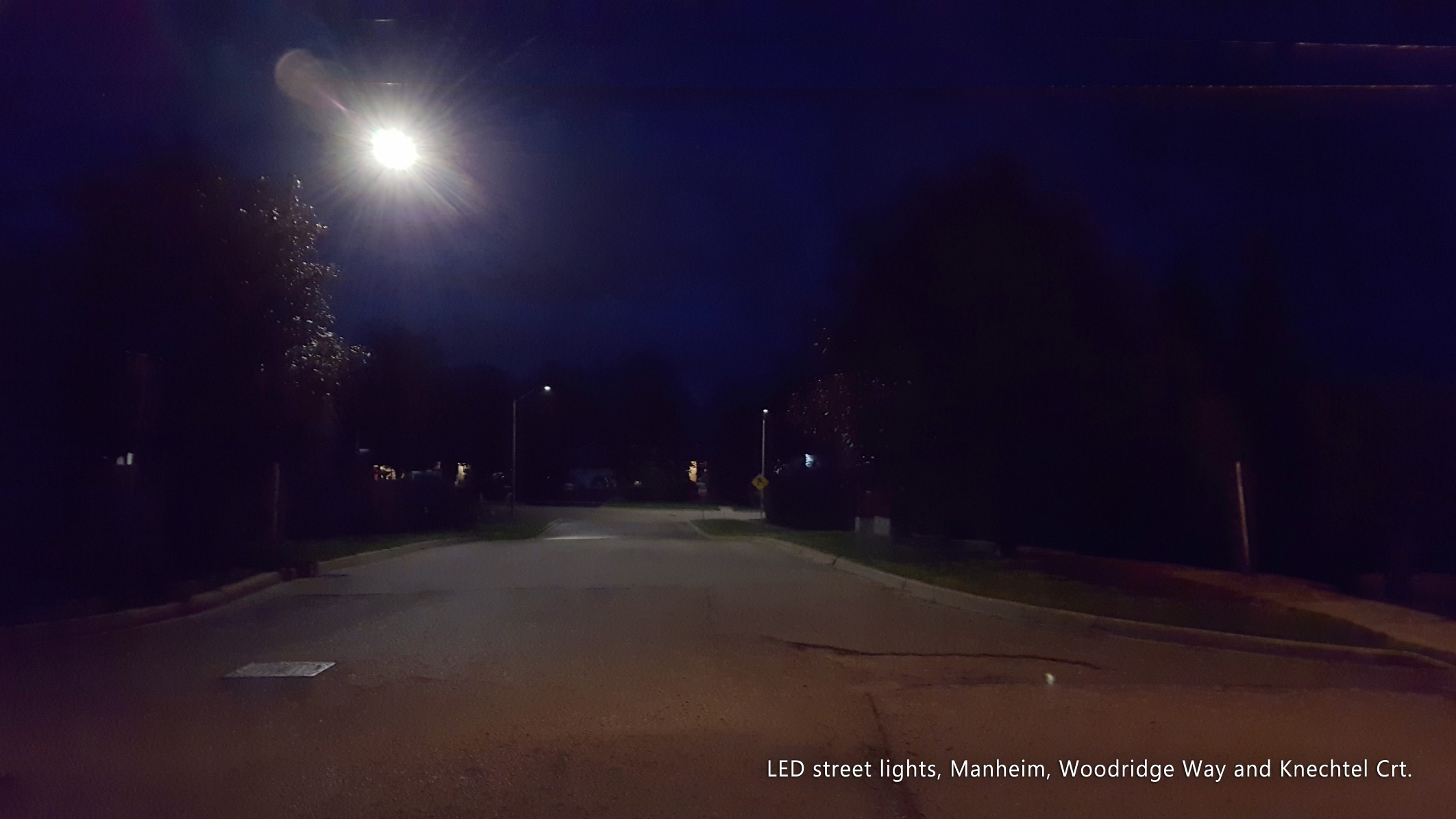 In March 2017 the Waterloo Region LED street lights conversion began. This replaces existing HPS (high pressure sodium, amber) street lights with 3000K whitish LEDs. While LED can reduce energy use and has been promoted by the lighting industry as better for the environment, there are many negative characteristics unknown to the general population […]

END_OF_DOCUMENT_TOKEN_TO_BE_REPLACED 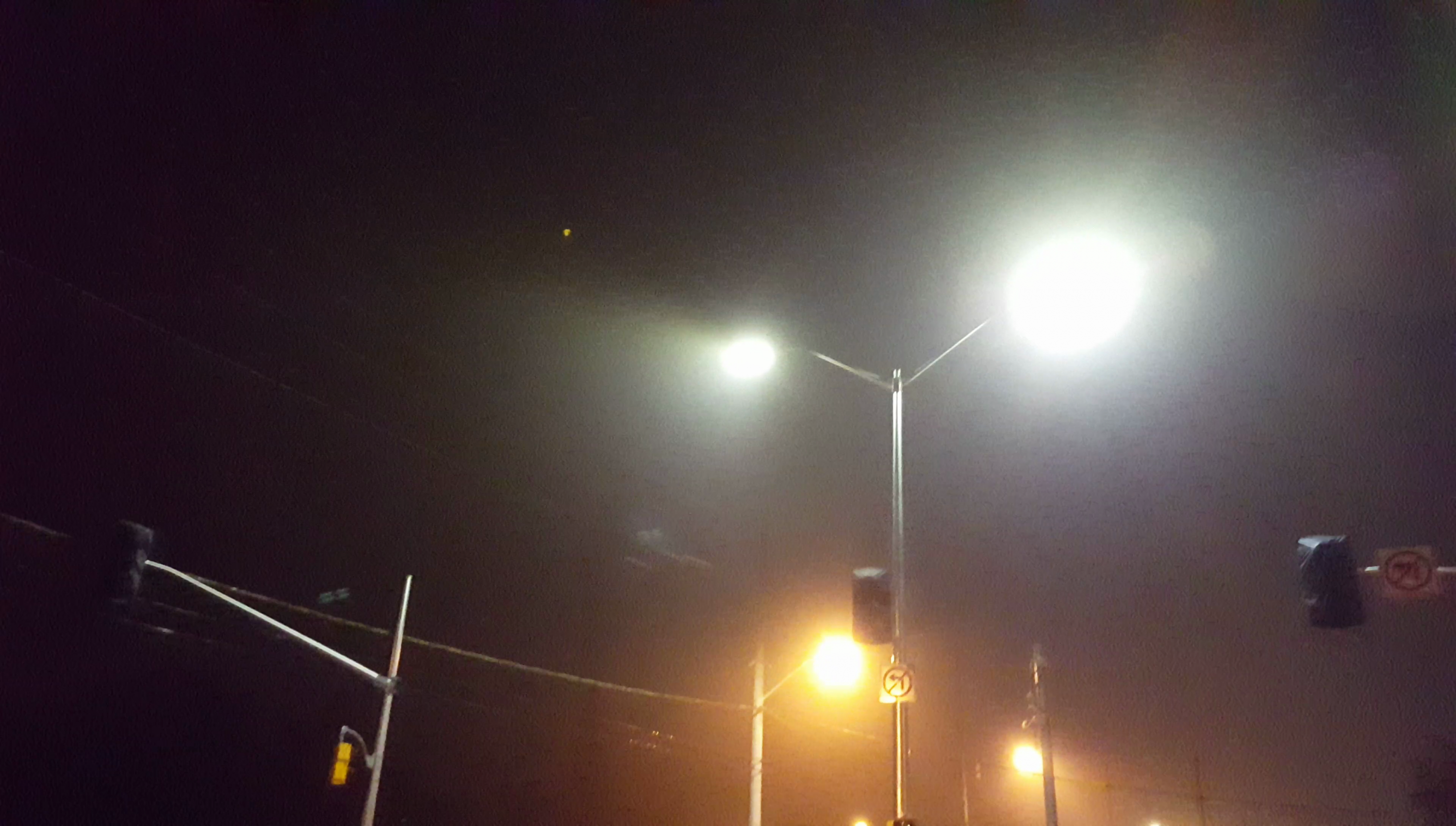 06
Nov
On November 1st, Region of Waterloo transportation department staff gave Regional Council an update on the LED conversion. A link to the video archive for this presentation can be found at the end of this post. While the presentation certainly gave Councillors a warm and fuzzy feeling about the LED conversion details to date, it [...]
END_OF_DOCUMENT_TOKEN_TO_BE_REPLACED

Enjoying my content and videos? Buy me a coffee to say thanks...