I was up early the morning of June 10th, 2021 as an annular solar eclipse was underway. From my location in Kitchener, Ontario, Canada, it was a partial solar eclipse but spectacular none-the-less.

I began setting up around 5:20am to take some photos and video of the event. The morning was beautiful. Mostly clear and the rising Sun was starting to become visible. I was lucky to be able to have a good view from my backyard.

A solar eclipse happens when the Moon moves between the Sun and Earth, casting a shadow on Earth, fully or partially blocking the Sun’s light in some areas. During an annular eclipse, the Moon is far enough away from Earth that the Moon appears smaller than the Sun in the sky. Since the Moon does not block the entire view of the Sun, it will look like a dark disk on top of a larger, bright disk. 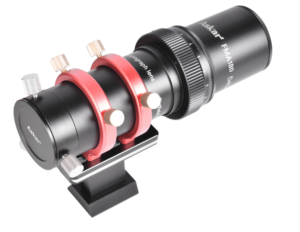 The photos and video of the partial eclipse were taken with the Askar FMA180 40mm apochromatic f/5.5 triplet astrograph. I’ve been graciously provided one for testing and review by Sharpstar Optics.

The FMA180 can be used for astrophotography as well as nature photography. It has performed very good for me  in my tests so far. More to come on the FMA180 triplet so stay tuned!

More information on the FMA180 can be found here: http://www.askarlens.com/index.php/wap/class3/186.html

Below are some photos and video I took of this partial solar eclipse. Hope you enjoy them! 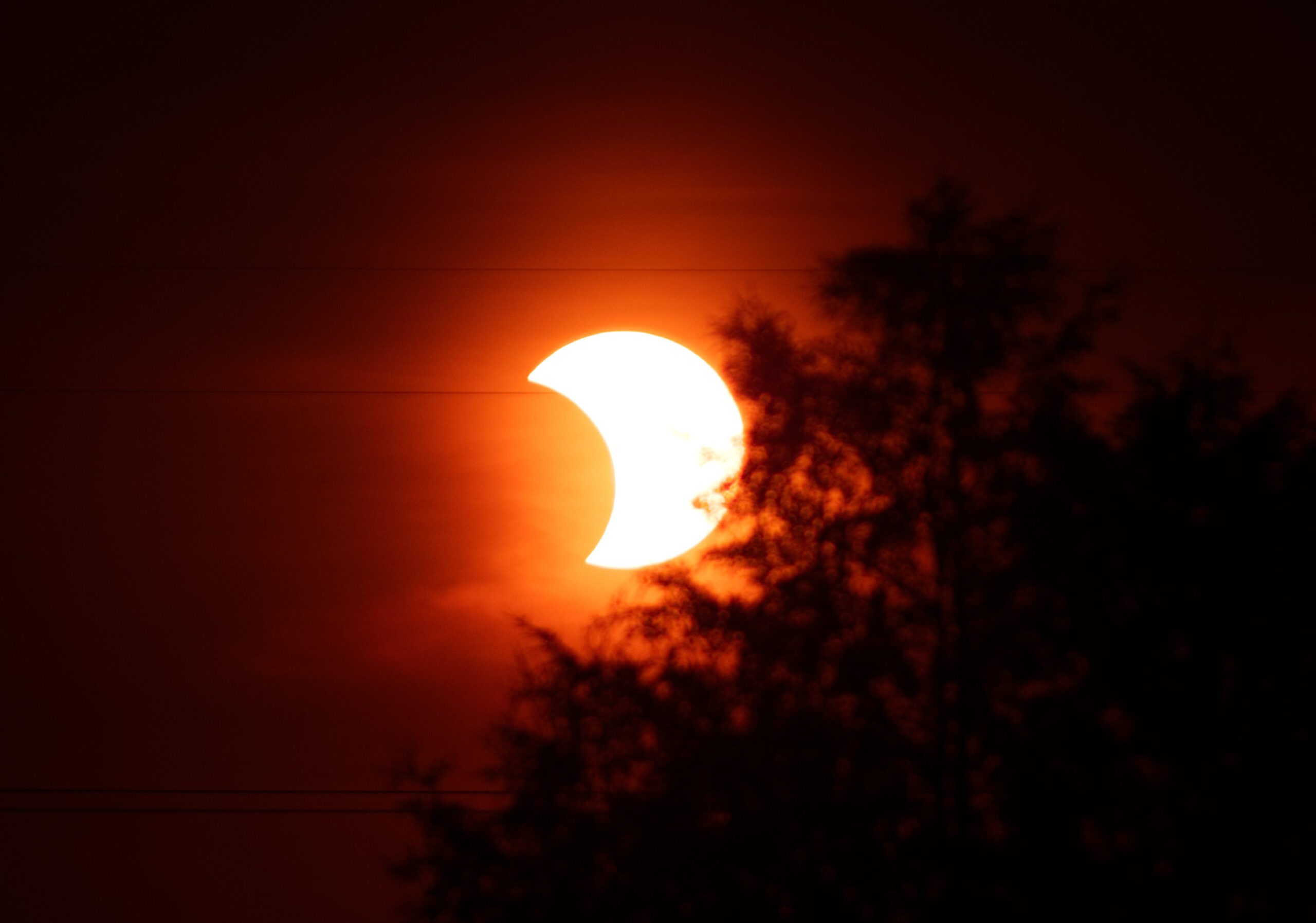 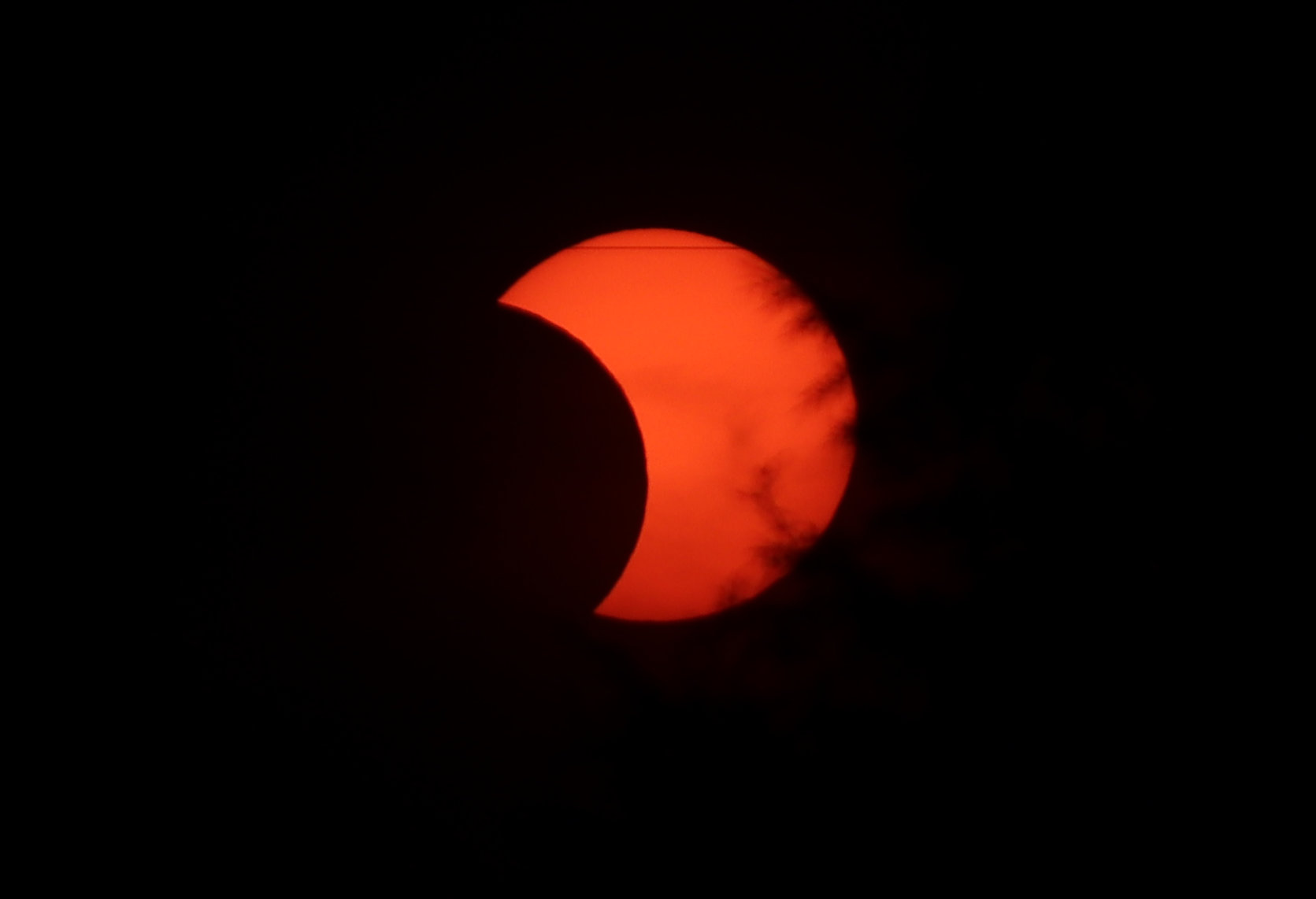