Comets are often seen to have a green hue due to the presence of certain compounds in the coma, primarily diatomic carbon and cyanogen. The green colour is produced when these molecules are stimulated by the ultraviolet light present in sunlight. The green colour is also a sign that the comet is getting more active as it approaches the Sun, meaning it is now putting on a good show for astronomers and backyard observers.

The molecules responsible for the emerald hue get blown apart by sunlight within a couple of days of being created near the comet’s core, resulting in the green colour we see. This is why Comet C/2022 E3 ZTF, like most comets, appears with a greenish hue.

Comets are small, icy bodies made up of dust, rock, and frozen gases such as carbon dioxide, methane, and ammonia. When these comets get close to the Sun, they start to heat up and their ices begin to vaporize, producing an atmosphere called a coma. It is this coma that reflects sunlight and causes the comet to appear as a glowing object in the sky.

The difference between a comet and an asteroid

Comets and asteroids are two different kinds of bodies in the Solar System. A comet is an icy, dusty body that orbits the Sun. When it comes close to the Sun, the heat from the Sun causes gas and dust to be released from the comet, creating a long tail and a bright glow. This makes comets visible to us, usually as a hazy streak in the night sky. One such comet is c/2022 E3 ZTF, which is currently making its way through our Solar System as of writing this in January 2023.

On the other hand, an asteroid is a rocky body that orbits the Sun. Unlike comets, asteroids generally don’t have a visible tail or bright glow. They can be difficult to spot, even when they come close to the Sun.

In general, comets are much more visually striking than asteroids, and can be seen with the naked eye under ideal conditions. Comet c/2022 E3 ZTF will be best viewed with binoculars or a telescope.

How common are green comets?

Comets are typically not known for their distinct colors, though some do have a green hue. It’s not uncommon. The green colour in a comet is caused by the emission of diatomic carbon (C2) when the comet is exposed to solar radiation. This makes green comets rarer than other comets, although they are still not uncommon. According to research conducted by NASA, around 1 in 10 comets that have been studied appear to have a greenish hue. In addition, some comets may contain organic material that can give them a greenish tint when viewed from Earth. Although green comets are not particularly common, there are more and more of them being discovered as our technology advances and we are able to study them more closely. 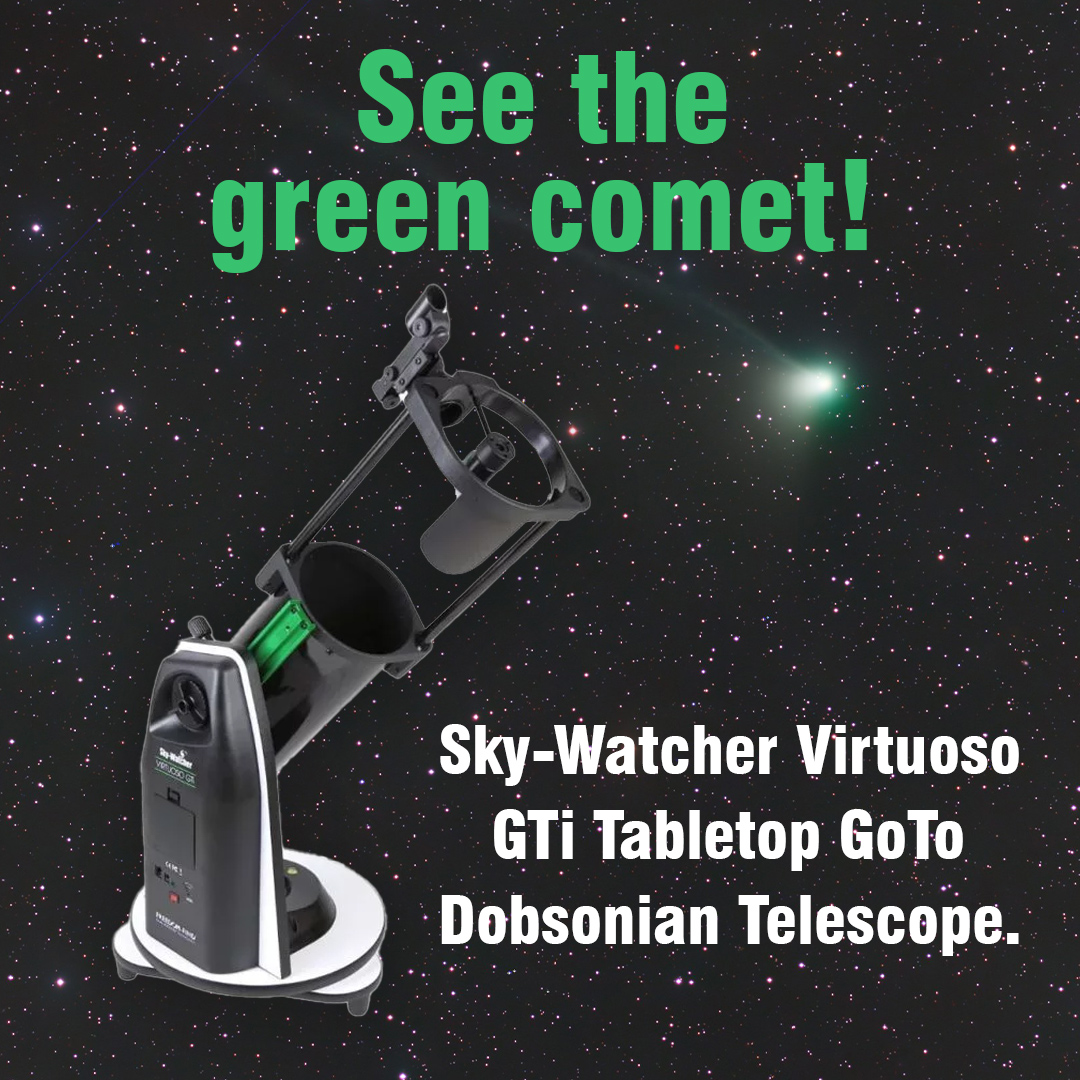